Back to top
Search 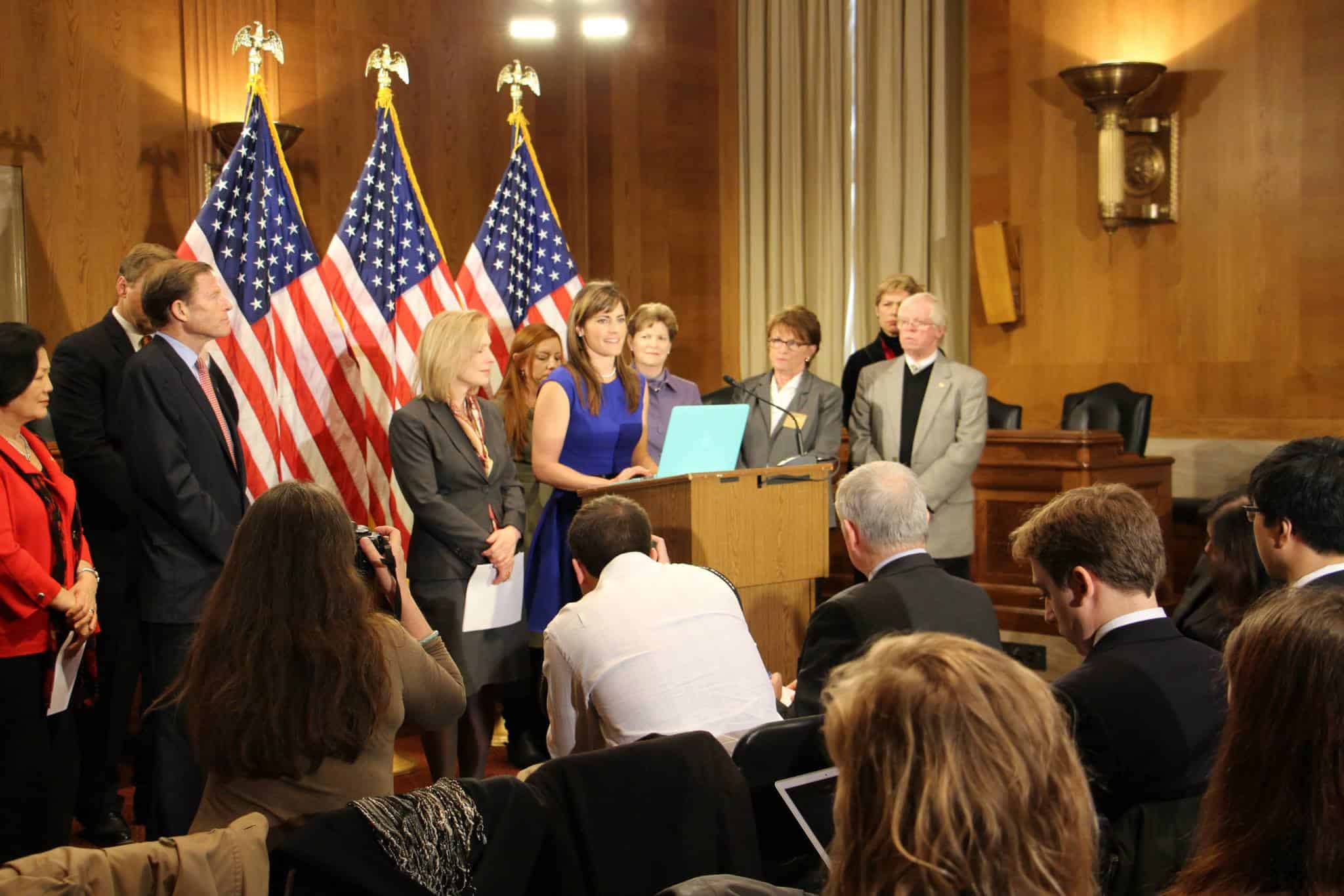 Several years ago, we published a blog about our work and experience with Semper Sarah. The blog represents one of the most important issues I have ever worked on as a publicist. In light of recent events regarding women’s rights, fairness in the workplace, and overall equality among human beings, I felt it was the perfect #TBT for today. Please share Sarah Plummer’s amazing speech with everyone you know. Her strength and bravery in not only overcoming her own traumatic experiences, but also sharing them with the world in order to promote justice for all, is something I will always remember and admire. Be inspired by Sarah’s video below.

It all started with a tweet. Sarah tweeted at Senator Gillibrand @SenGillibrand expressing interest in the New York Senator’s efforts with the Military Justice Improvement Act. The senator became engaged, and after learning of Sarah’s own personal experience as a military sexual trauma victim, she invited Sarah to join her on Katie Couric’s show, “Katie” – the next week.

That’s when Sarah turned to Nickerson. With virtually no lead time, Lisa Nickerson flew to New York to help Sarah prepare for the interview, which included everything from planning hair, makeup, and clothing, to scripting sound bites and reviewing film takes for the broadcast.

Sarah presented herself so well that Senator Gillibrand invited Sarah to join as a guest on her on her next stop, a press conference in Washington, DC. – the next day. Sarah and Lisa took the train from NYC to DC the next morning, and with only 15 minutes before their arrival, Lisa received a call from the Senator’s team asking if Sarah would be willing to SPEAK at the press conference. In under 15 minutes Lisa and Sarah scripted the speech – that Sarah amazingly delivered to press from around the world only 30 minutes later. Additional media featuring Sarah included “NBC Nightly News” with Brian Williams, “ABC World News” with Diane Sawyer and NPR’s “Morning Edition”.

With aggressive PR and social media campaigns, Nickerson focused on rebranding Sarah, from “Military Chick” to “Semper Sarah,” from victim to inspirational speaker, and from a speaker to a health and wellness company, offering retreats, seminars, and events.

Today, Sarah travels the country, still giving inspirational speeches and making guest appearances on national television and radio.  She is not a victim. She trains and teaches others how to be leaders and how to be healthy despite trauma or stress. She empowers them with tools to authentically and courageously go from good to great no matter what might be holding them back or where they are stuck.

To buy Sarah’s book Just Roll with It https://goo.gl/EQ1f3K